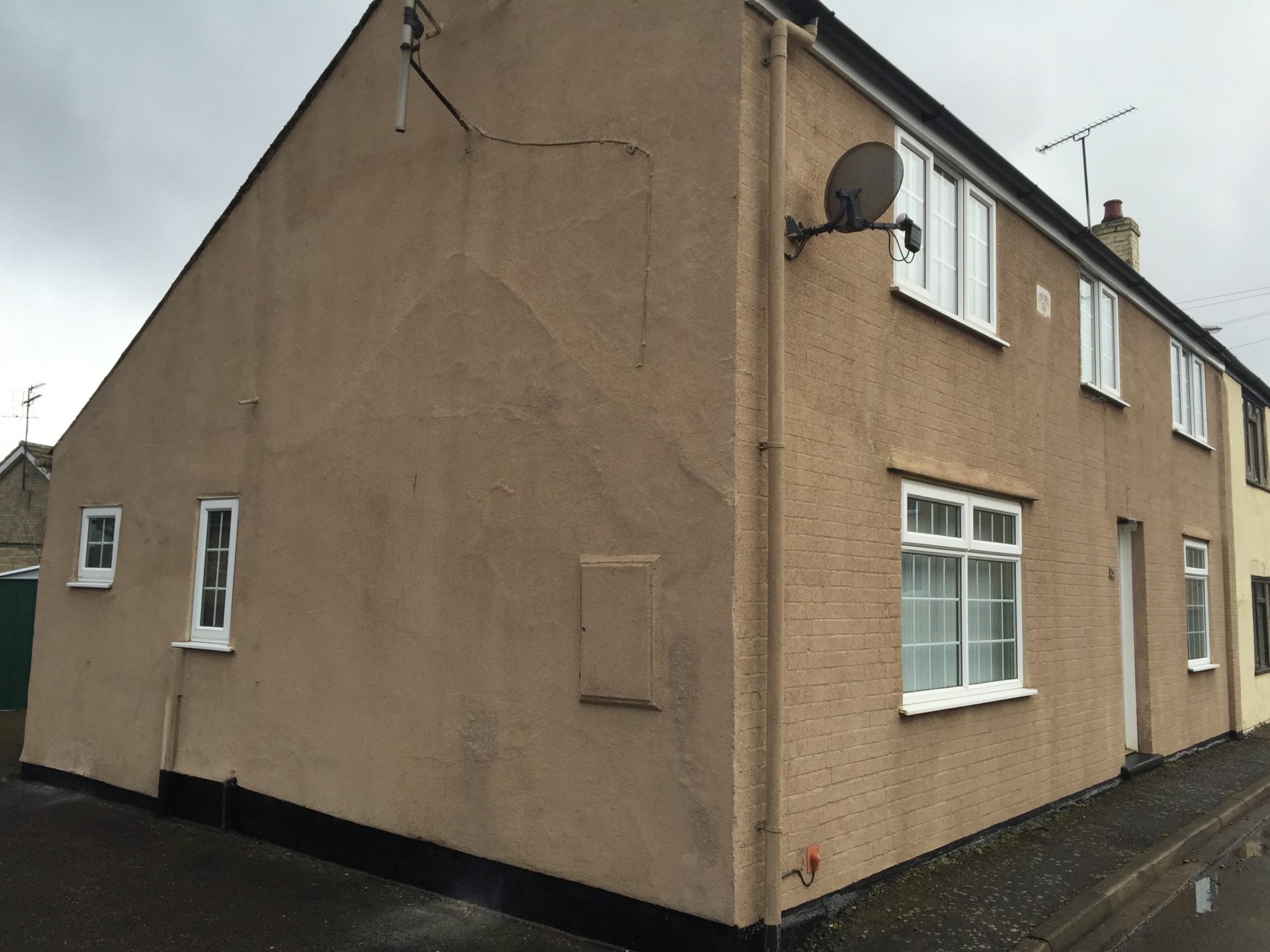 There was a mirror with inset lights in the shower room. I didn’t like it, and would have preferred a mirrored bathroom cabinet.

A while ago, I bought such a cabinet. Some time later, we switched off the appropriate circuit breaker in the fuse box. Then, we unscrewed the mirror from the wall. A dirty great electrical wire was left sticking out from the wall. Protruding from the grey plastic were a red wire, a black wire and a bare copper wire — the earth wire.

We had no knowledge to do anything further with it, so I phoned my brother, who does.

He said we could shove the wire back in the wall. If it didn’t budge, then we could cut it off. In both cases, we’d need to cover the bare ends with insulating tape.

We had no insulating tape other than black, so we put the mirror back on the wall.

I bought insulating tape of all colours, except black, and today, we took the mirror down, leaving more holes filled with wall plugs. The wire wouldn’t go back in the wall, so I set about cutting it using the handy tools the Halifax sent us as part of a thoughtful house-warming gift, and making it safe with the tape: black, red and stripy yellow and green. Meanwhile, Colin assembled the cabinet.

Finally, we were ready to attach the cabinet to the wall. Colin created more holes in the wall, filled them with wall plugs and then screwed in the screws. Together, we slotted the cabinet over the screws and stood back and admired our work. It was marvellous.

Once I’d cleaned up the drill dust — not with the Dyson, which is explicitly forbidden in the instructions from being used for drill dust — I filled the cabinet up with stuff. Some of our stuff fits, but there’s still lots of other stuff to find a home for.

I don’t know how we managed to fit so much stuff on the boat.

Do you want to reply? Cancel reply

This site uses Akismet to reduce spam. Learn how your comment data is processed.

My face on coffee

How to change a git repository from https to ssh